When we were approached for the Air France campaign and asked the question we have been asked a million times before the answer was a firm NO! The question, “can you project our campaign onto the clouds?”

The reality is it can work, but the conditions have to be right, you need some serious laser power and some realistic expectations¦oh and some clouds¦we cant organise the clouds for you, but we can certainly make the rest happen.

Our clever client owns a London Taxi, so after some nice graphics were applied, we set about turning it into a mobile projection vehicle, with on board alternator, platforms, some mirrors and a decent control position etc.

We were in constant contact with the CAA as we tried to second guess where in the country the clouds would appear next and give them coordinates of where and when we would be projecting, with their permission of course.

Laser projection is a very versatile media form, with lasers having no focal distance, images can be spread across huge areas and span different distances. The  technology behind all laser projection, is a singular beam of light being manipulated at very high speed by a pair of mirrors x & y being vertical and horizontal. a computer control system sends coordinates for the movement of the beam to allow for complex shapes, words, animations to be created in an exact way.

For this project of Laser Cloud Writing, we had to insist on simple messages which would be easily readable on the cloud base. We then applied some interesting programming to introduce the various phrases and images into an entertaining format. 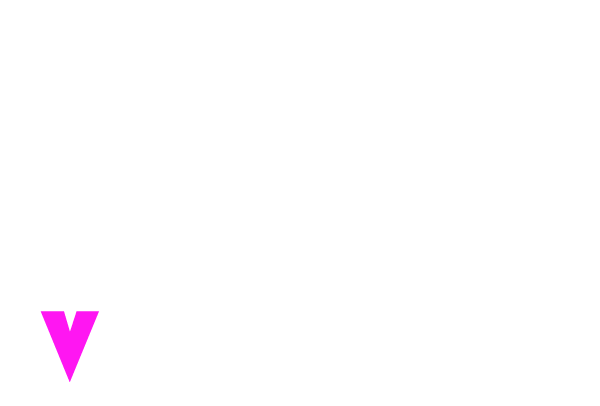